TMNT Adventures: Forever War is about to happen, if you can crowdfund it! 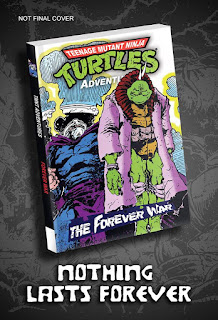 Arseniy Dubakov and Andrew Modeen, the same people who coordinated and brought you the TMNT Vol. 3 conclusion, Tales of the TMNT #71 English edition, TMNT: Odyssey and TMNT: Origin (coming soon!) have just announced that TMNT Adventures: The Forever War is happening!  With Chris Allan completing the pencils for the entire 5-issue storyline!

But like all their previous projects, to get a copy, you'll have to help crowdfund it.

With Arseniy's permission, I am posting his official press release below along with his 10-page preview (containing Allan's finished pages leaked online years ago as well as several never seen by the public until now!).

As with all of Arseniy and Andrew's previous TMNT projects, this is a non-profit fanwork (even though it features story and art from past TMNT pros).  All crowdfunding will be used to cover production costs and shipping only.

FOREVER WAR - now it depends on YOU!

Friends! Like most folks visiting this page, I am a huge fan of Archie Comics’ TMNT Adventures series. It is no secret that this comic book was cancelled back in the nineties (1995, to be precise). Many of us have heard about something called “Forever War”, a mysterious story arc we all were dreaming about after its very first announcement in the latest issues of TMNT Adventures. Unfortunately, the story never made it to the printed page because of the series’ cancellation.

However, in 2009 Steve Murphy, creator of the series, has announced that “Forever War” is going to be released under the aegis of Mirage Studios. Despite the fact that he had been working on it for quite some time, it was decided that the story had to be totally rewritten and redrawn. It was supposed to be the one, true finale for the TMNT Adventures universe. Alas, the TMNT rights were sold to another party leaving fans devastated by the second cancellation.

And now, after 10 years of emptiness, our hope is returning and it will finally be rewarded! The thing is, my dear friends, that we have at our disposal all EXISTING ORIGINAL material of “Forever War“, right out of 1995! And it’s FORTY pages long, 2 complete issues out of 5!

But that’s not all! We’ve finished this story and gave it a spectacular ending using everything we had. Not a single page was left out, not a single dialogue perished! The story is naturally embedded into the Archieverse and it explains EVERY SINGLE incomplete plot thread, which had existed since the dawn of the series!

Moreover, the incredible Chris Allan has agreed to finish this story with his own hands -- he will illustrate this story from beginning to end!

We are the team that brought you the TMNT Volume 3 Conclusion, “Odyssey” and “Origin,” all created in participation with the Mirage Studios legends: Kevin Eastman, Jim Lawson, Frank Fosco, Dan Berger, A.C. Farley, Rick Arthur, Rick McCollum, Bill Anderson, Will Tupper, Andres Ponce and many others! We also created a variety of TMNT fan comic not related to the Mirage or Archie universes.

And today we are proud to present you the EXCLUSIVE! A 10-page sneak peak to this story!

Of course, to make this happen, we need your help. Interested? Send me a message on Facebook or email me here: demon-alukard@hotmail.com 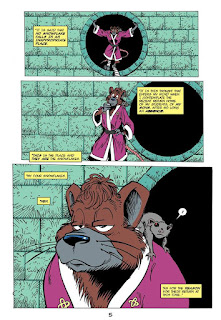 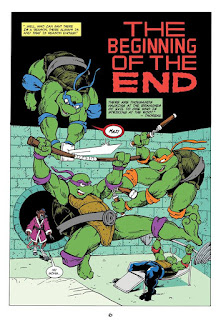 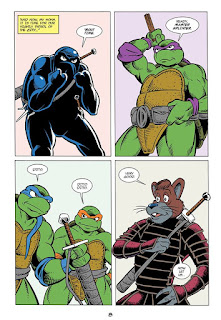 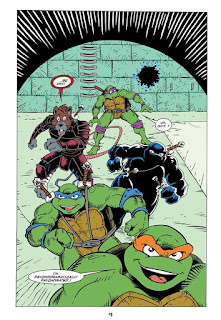 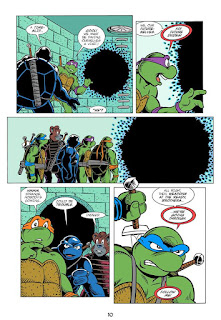 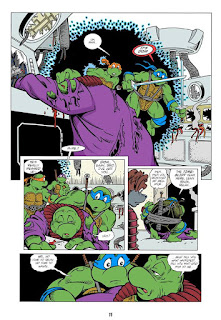 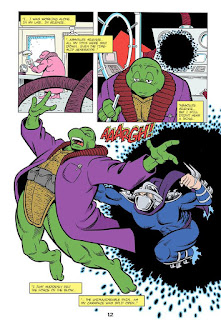 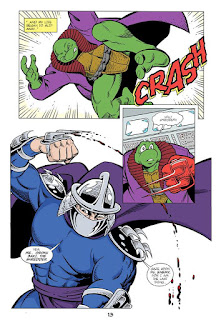 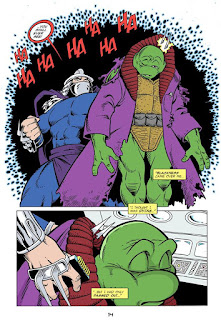