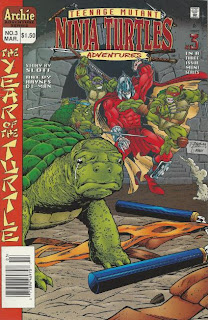 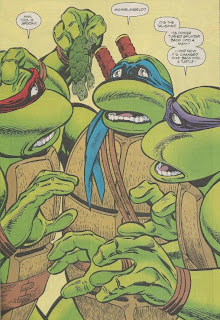 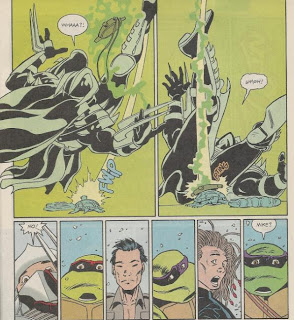 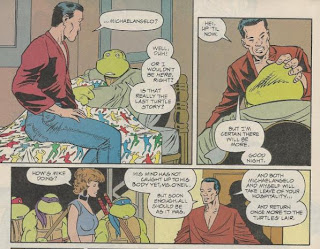 Grade: B (as in, “But man, those ads for Cartoon Network’s ‘World Premier Toons’ takes me back. Remember Yoink of the Yucan?”)
Posted by TMNT Entity at 5:37 PM