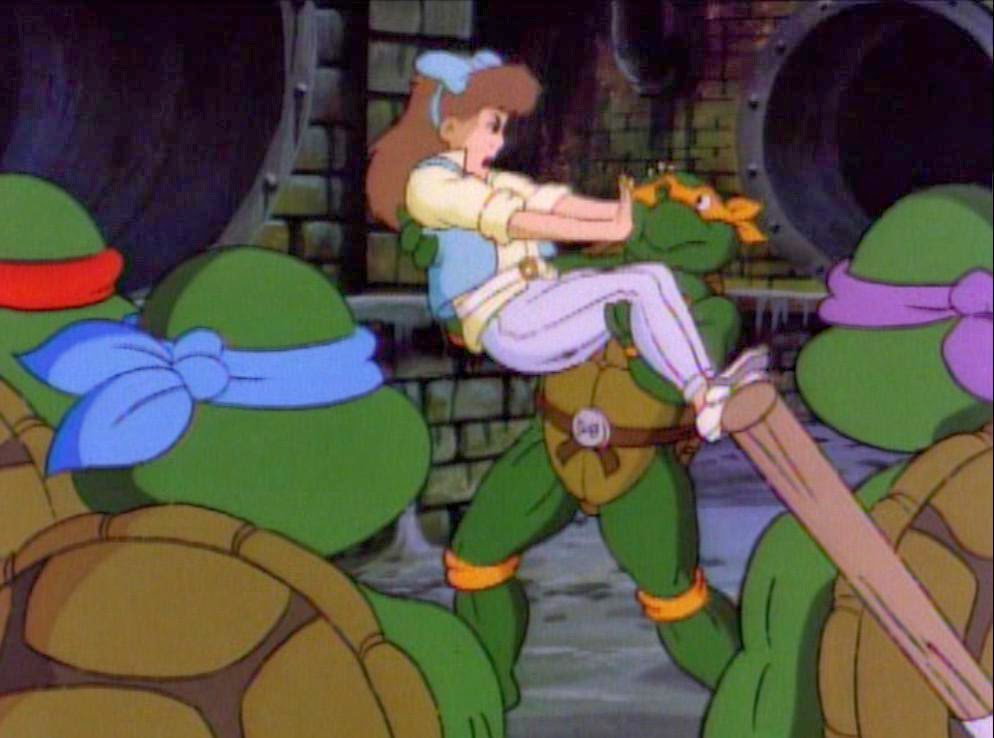 Another week, another review of the 1987 Teenage Mutant Ninja Turtles cartoon from Fred Wolf.

Check out my review of Season 4, Part 5 at Adventures in Poor Taste.

This was actually an interesting batch of episode, if only because there were some good behind-the-scenes stories to a few of them.  So learn how Man Ray/Ray Fillet almost kinda sorta maybe appeared in the show but didn't really, and also witness one of David Wise's most shameless examples of wholesale script recycling.  Also, Rhino-Man and Mighty Hog and the last appearance of Lotus Blossom.

Oh and I managed to get a copy of TMNT Utrom Empire #3, so expect that belated review this weekend.