The Flintstones: On the Rocks (the banned Flintstones cartoon, reviewed)

This week's animation review over at AIPT is The Flintstones: On the Rocks, a 2001 TV movie for adults that Cartoon Network has decided to sweep under the rug for the past decade. 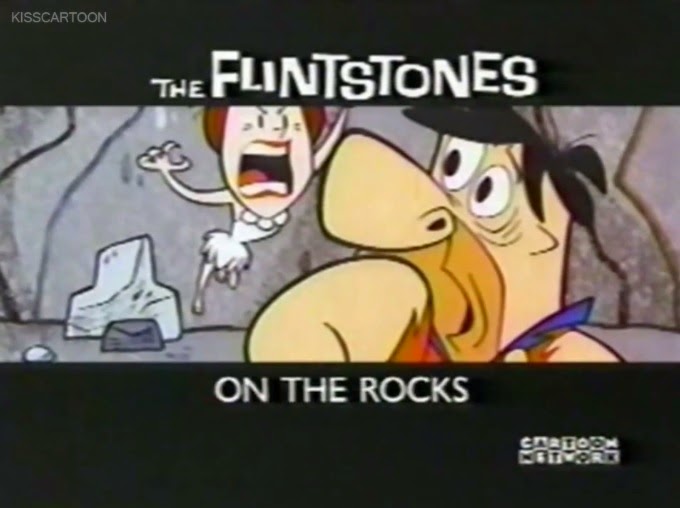 It was a bit uneven, but surprisingly good.  Maybe not as "dark" as reputation would have you believe, but things that are banned tend to get overhyped so don't let it get you down.