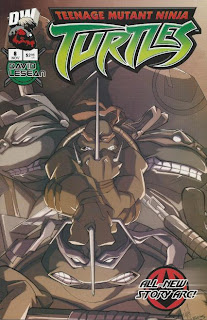 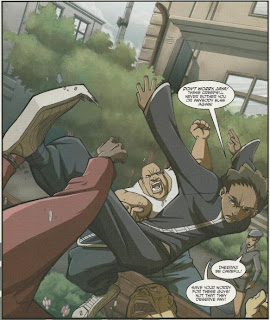 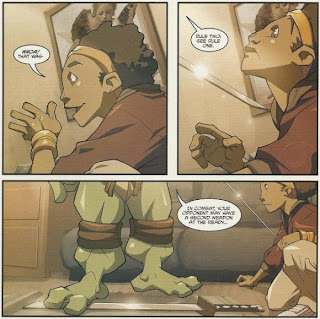 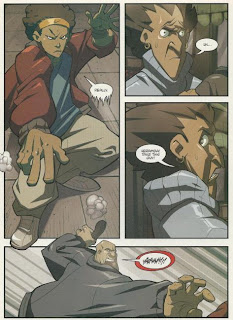 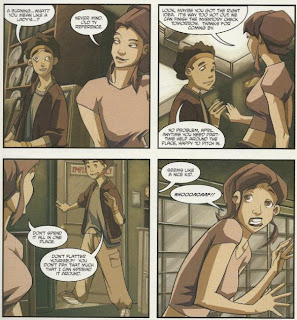 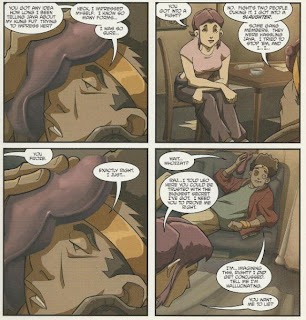 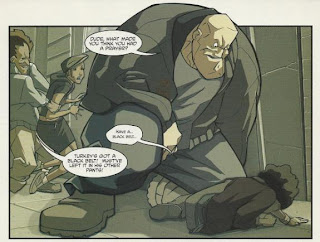 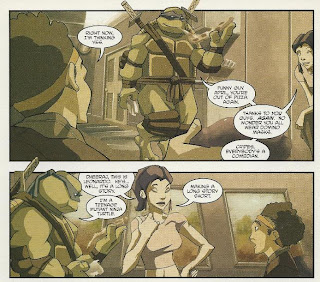 Grade: F (as in, “For maximum hilarity, check out the Dreamwave Mega Man comic advertised in the back of this issue.  It’s the second worst Astro Boy adaptation ever created!”)
Posted by TMNT Entity at 4:44 PM