Night of the Living Doo: The forgotten Scooby-Doo TV special


This week's cartoon review over at AIPT is Night of the Living Doo, a 2001 late night Scooby-Doo TV special that was aimed more at adults. 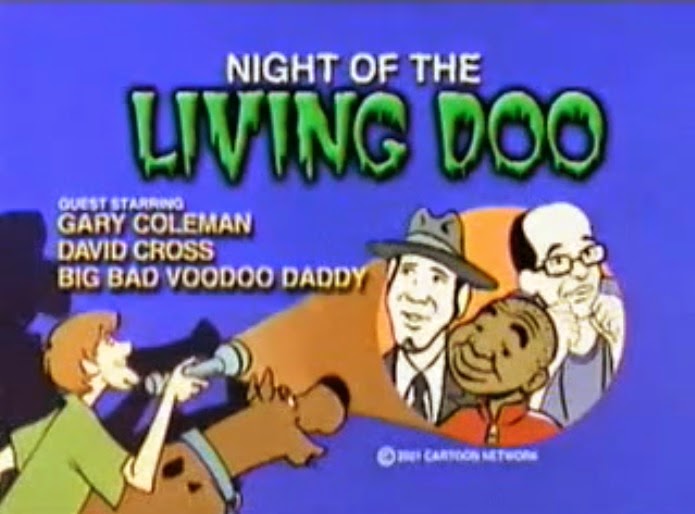 The thing was pretty entertaining, even if it ran a few of the same gags into the ground.  It felt like an Adult Swim prototype in visual style, though the humor wasn't nearly that crass.

And on the TMNT front, I'll probably start knocking out those prequel comics to the 2007 Imagi film this weekend.