TMNT II: The Secret of the Ooze: Official Movie Magazine 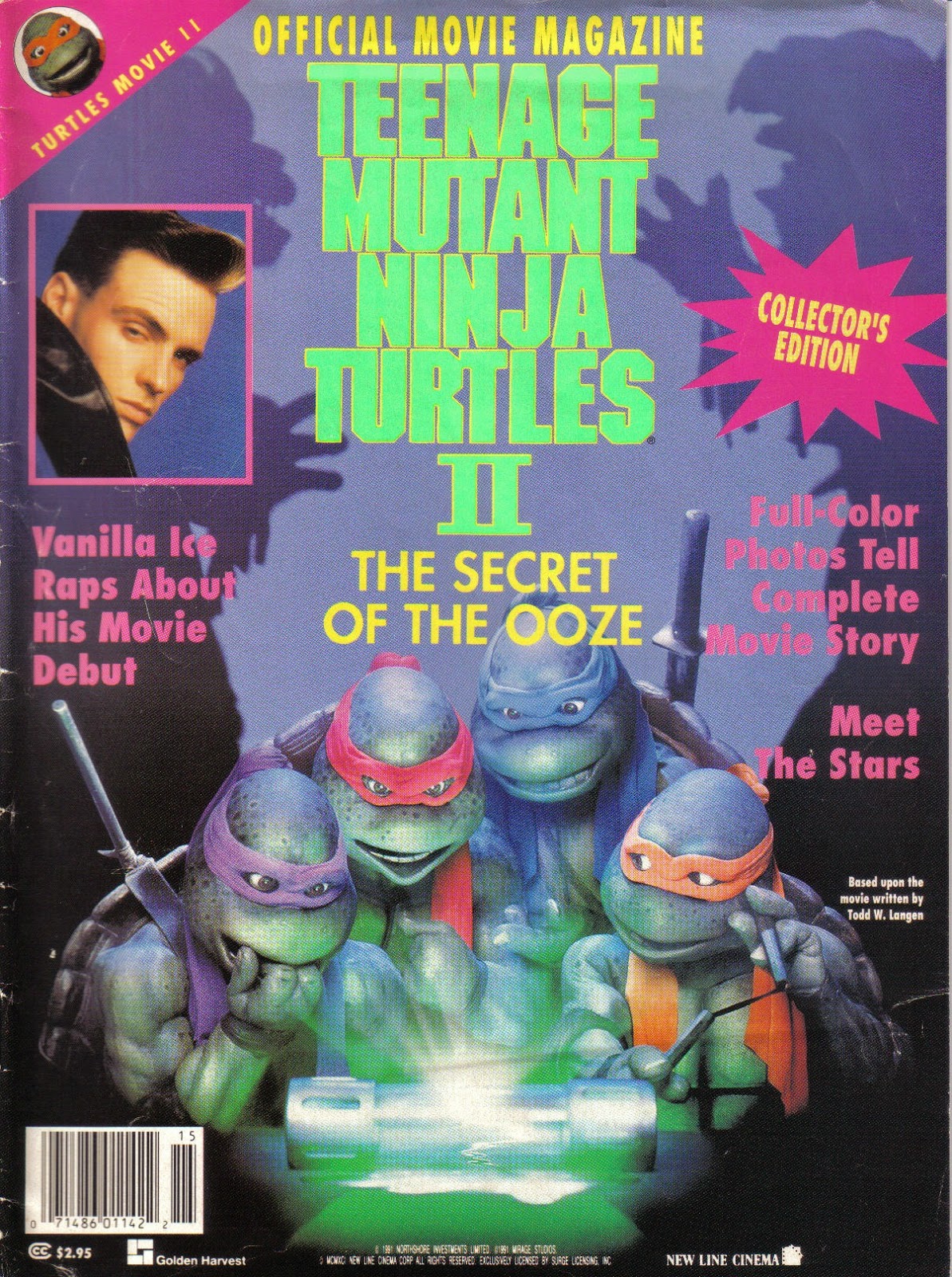 This special issue contained only behind-the-scenes features on the film "TMNT II: The Secret of the Ooze".  It contained no comics.  I'm including it in my archive for posterity.

Like I said, nothing to review.  But people have been a little confused, thinking this issue is part of the numbered TMNT Magazine series and wondering why I "skipped" it.  To curb such confusion, I'm throwing this info up in the index.